1.1     Royal North Devon Golf Club is committed to the principles of  equality and diversity throughout its workforce, throughout its membership base and customers.

1.2     Royal North Devon Golf Club considers that everyone should play their part in making golf inclusive and aims to ensure that all people, irrespective of their background, ability or Protected Characteristics, have a genuine and equal opportunity to work at the club, become a member or participate in club life.

1.3     Royal North Golf Club will embed these values within all areas of its work.

1.4     Royal North Golf Club will not disadvantage any individual, whether they are participants, contractors, players, parents, coaches, officials, and volunteers by imposing any conditions or requirements which cannot be justified in the provision of its services.

1.5     Royal North Golf Club is also committed to supporting the rights and interests of those who it employs. Details of its commitment to equality matters relating to its staff are set out in the [set out relevant staff documents].

1.6     This policy will be reviewed at least every 3 years by the [Board/Governing Committee/Management/describe as appropriate], any amendments shall be effective from the date stated.

2.1.1   Outline the obligations of those upon whom this   Policy is binding;

2.1.2   Promote fairness, equality, diversity and respect for everyone working, volunteering, or participating in the sport of golf, or otherwise using the services at Royal North Devon Golf Club.

3.1       Royal North Devon Golf Club is committed to complying with all relevant legislation enacted or amended from time to time which underpins the principles of equality, diversity, and inclusivity, including but not limited to:

This Policy shall apply to, and be binding upon [  ] Golf Club, its [board of directors/governing committee/as appropriate], staff, volunteers, contractors, squad players, agents, and representatives working or acting for or on behalf of [  ] Golf Club.

5.1.2   Encourage the involvement of all people regardless of background, ability, or any Protected Characteristic, in golf;

5.1.3   Ensure that all competitions, events and activities administered by Royal North  Golf Club are carried out in a fair and equitable way (except where specific situations and conditions prevent this, and except where Positive Action is necessary);

5.1.4   Monitor and review all Royal North Devon Golf Club policies and procedures to ensure that they comply with the requirements of this Policy.

5.1.5   Monitor the diversity of its members, participants, players and volunteers in order to better understand the diversity that currently exists within Royal North Devon Golf Club. All such monitoring of personal data shall be undertaken in compliance with England Golf’s Data Protection Policy and the Data Protection Act 2018.

5.1.6   Provide appropriate training and support to all staff, contractors, officials and volunteers to raise awareness of both the collective and individual responsibilities imposed by this Policy and the Key Concepts outlined in Paragraph 6 of this Policy.

6.1     Direct and indirect discrimination is outlined in Appendix One;

6.2     Harassment is outlined in Appendix Two;

6.3     Victimisation is outlined in Appendix Three;

7.2     Alleged breaches of this Policy shall be dealt with using the Club’s complaints, disciplinary or staff grievance procedure as appropriate.

The Equality Act 2010 and Discrimination

Every individual and organisation to whom this Policy applies must not act in a way which is directly or indirectly discriminatory and must make reasonable adjustments to avoid discriminating against anyone with a Protected Characteristic. Failure to do so will be considered a breach of this Policy, and may be a breach of the Equality Act 2010,

Direct Discrimination is defined at section 13(1) of the Equality Act 2010: “A person (A) discriminates against another (B) if, because of a protected characteristic, A treats B less favourably than A treats or would treat others.”

For example, if an action or decision is taken by a club which treats females less favourably than males, this would be considered direct discrimination on the grounds of sex, which is a protected characteristic.

Indirect Discrimination is defined at section 19(1) of the Equality Act 2010: “A person (A) discriminates against another (B) if A applies to B a provision, criterion or practice which is discriminatory in relation to a relevant protected characteristic of B's.”

Indirect discrimination occurs where less favourable treatment is not necessarily the main effect or objective of an action or decision.

If, for example, a golf club introduces a rule that club competitions can only be played on Saturdays, this rule would prevent members with certain religious beliefs from taking part in the competition. Although it may not have been the intention of the golf club, the effect of the rule is the less favourable treatment of members on the grounds of religion or belief, which is a protected characteristic. This is indirect discrimination.

Everybody to whom this Policy applies is under a duty to make reasonable adjustments to avoid discriminating against any individual or group with a Protected Characteristic.

The duty is to make reasonable adjustments. It is not unreasonable for adjustments to cost time, money, or other resources. However, an adjustment may not be reasonable if the cost is disproportionately high, or making the adjustment would be unfeasible.

In a golfing context, some examples of unlawful discrimination might include:

In determining whether conduct amounts to harassment, regard is had to:

Sexual harassment occurs where a person engages in unwanted conduct of a sexual nature, and the conduct has the purpose or effects outlined above.

A single, isolated, or one-off incident can still amount to harassment. The key consideration is the purpose or effect of the conduct.

Harassment can still occur even if it not based on a Protected Characteristic. The Protection from Harassment Act 1997 made it a civil, and sometimes a criminal, offence to carry out a course of conduct that amounts to harassment.

In a golfing context, some examples of unlawful harassment might include:

Victimisation is defined in section 27(1) of the Equality Act 2010.

A protected act includes bringing legal proceedings or making a complaint under the Equality Act 2010 in relation to discrimination, harassment, bullying, or any other issue related to equality, diversity or Protected Characteristics.

A detriment can be any less favourable treatment, including direct acts such as suspensions, fines, sanctions, and verbal and physical aggression.

It is not necessary to show that somebody is being treated less favourably than somebody else who did not do a protected act, only that they have been subject to a detriment because of a protected act.

In a golfing context, some examples of unlawful victimisation include:

De-selecting a player from a squad or team as a result of that person doing a protected act.

UK Wild Otter Trust Quiz Evening
Club News
Beth, who works in the bar at The Club is running a Quiz night onFriday 12th August at 6:30PM to raise money for the UK Wild ...
Read More 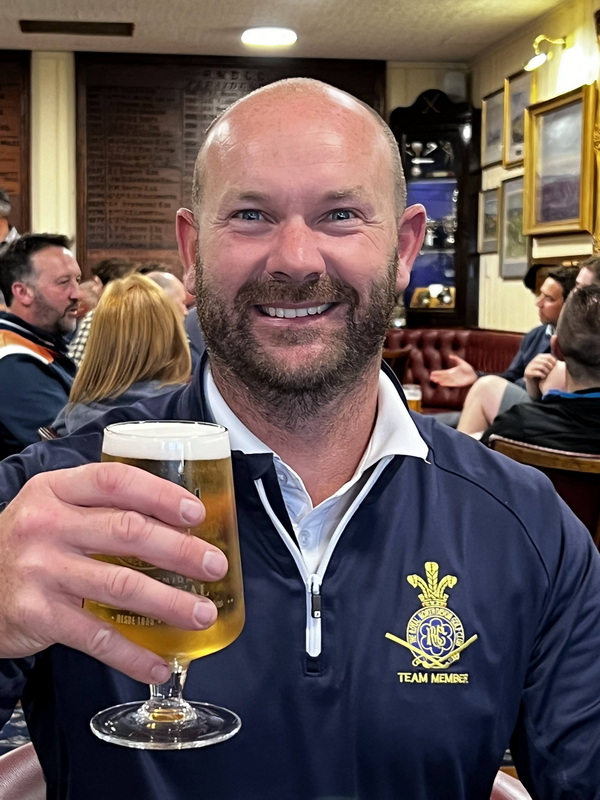 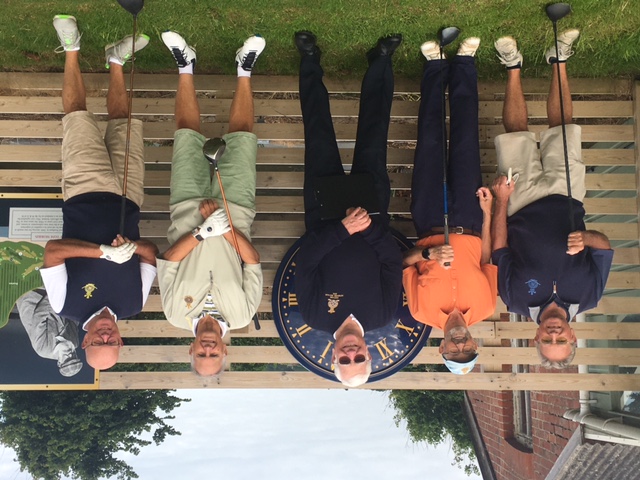