Subscribe to our 2021 Squad Calendar at the link below:

RND Club Colours - see what to wear when representing RND.

Squad training has concluded for 2021 - thanks to The Professional Staff for their input this year.

The Parker Trophy team were beaten this year at Ilfracombe in a closely fought match against Saunton. The Palairet Trophy team played Teignmouth, the current holders at Tiverton GC on Sunday 27th June and completed a superb win 3.5 - 1.5 which gets us through to the 2nd round which is next Sunday 4th July.
These were the results: 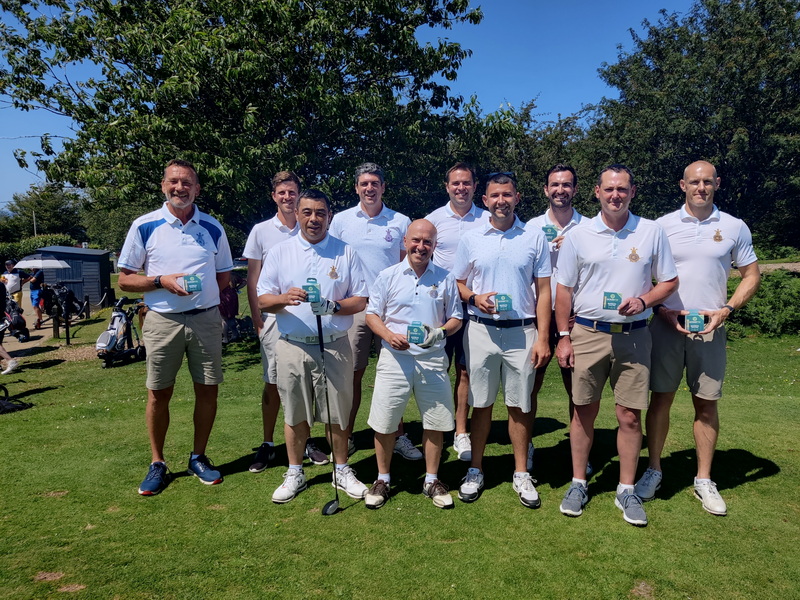 Teams of 6 play individual stableford in a league format.

The Rosebowl Competition was cancelled for 2021 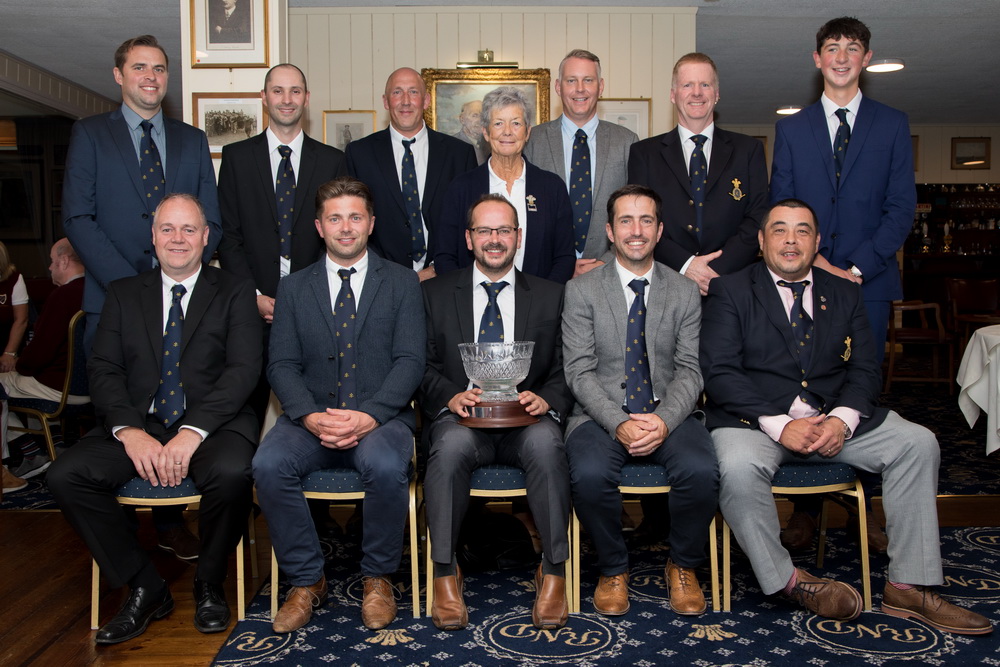 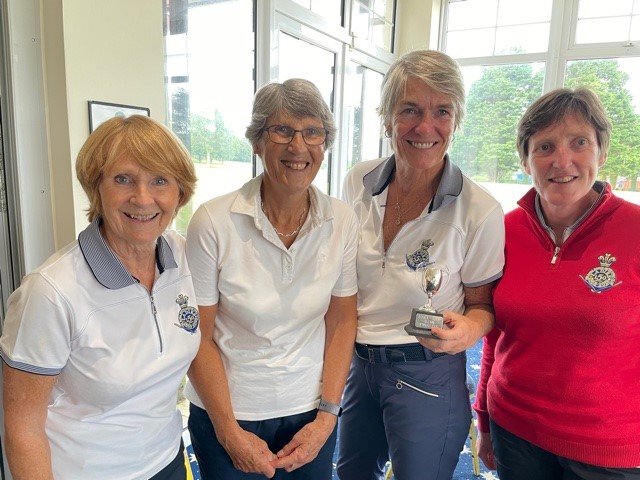 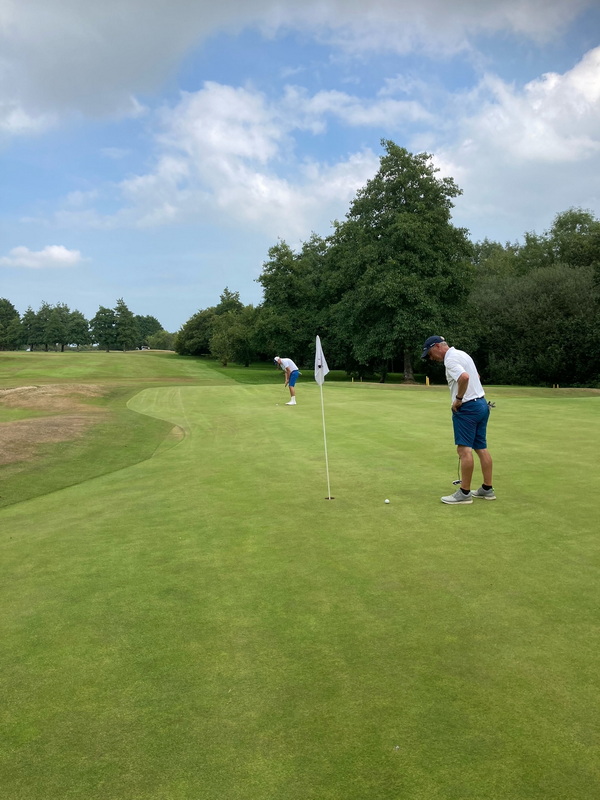 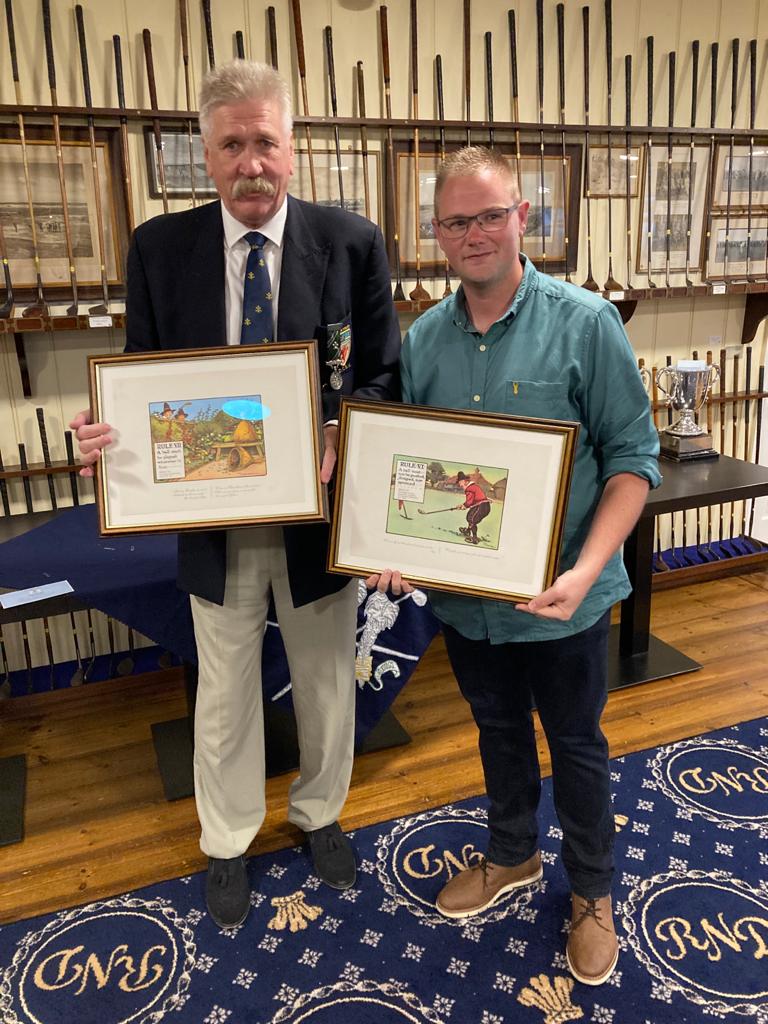 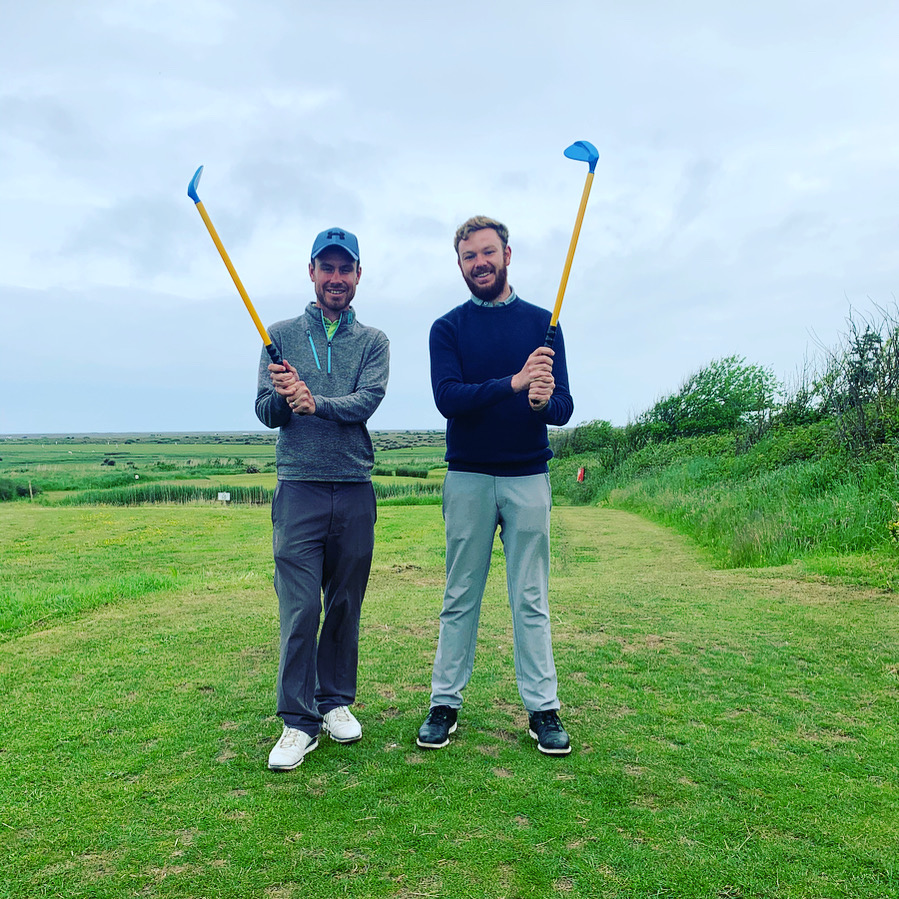 RND Host North Devon Tri Golf Festivals
Club News
The Professionals
NORTH DEVON TRI GOLF FESTIVALS -  It has been a busy month here at the club for welcoming new junior golfers. We have be...
Read More 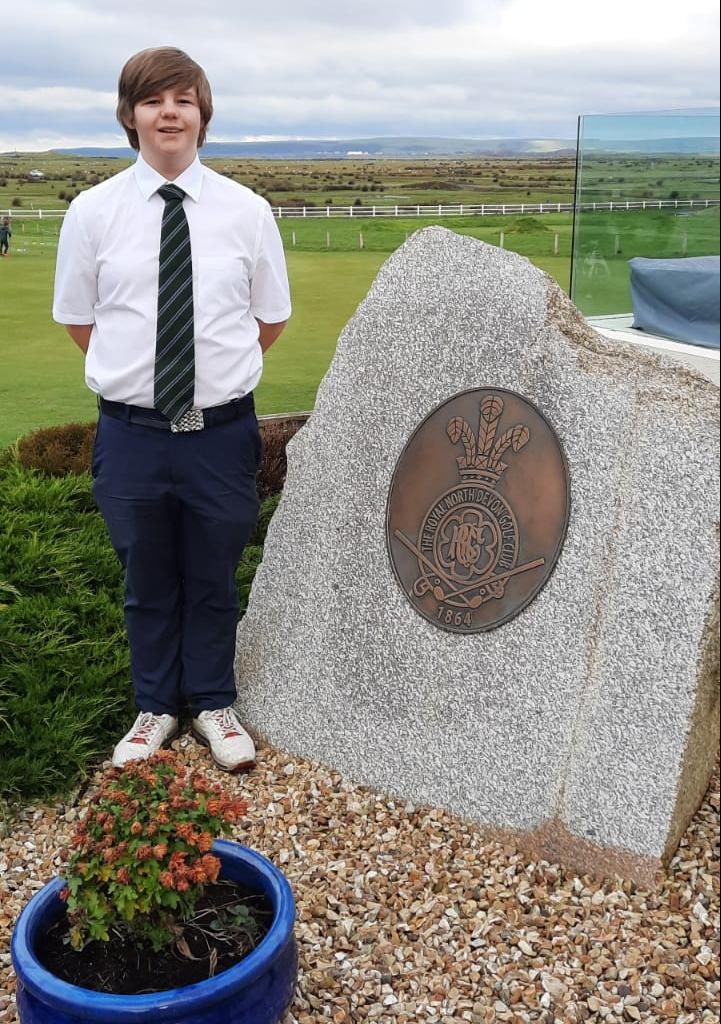 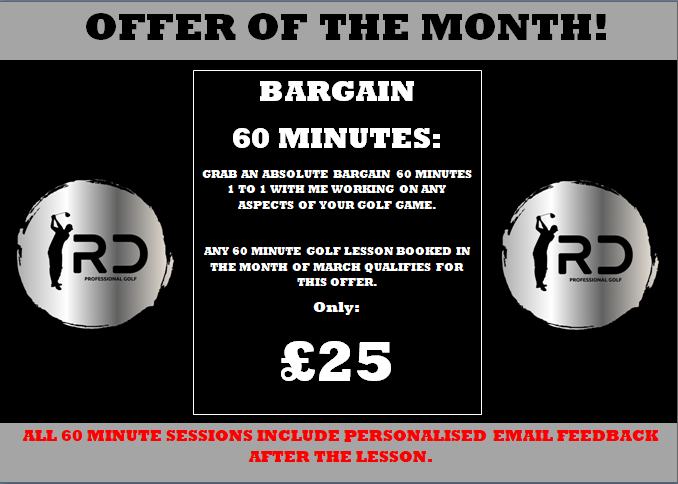 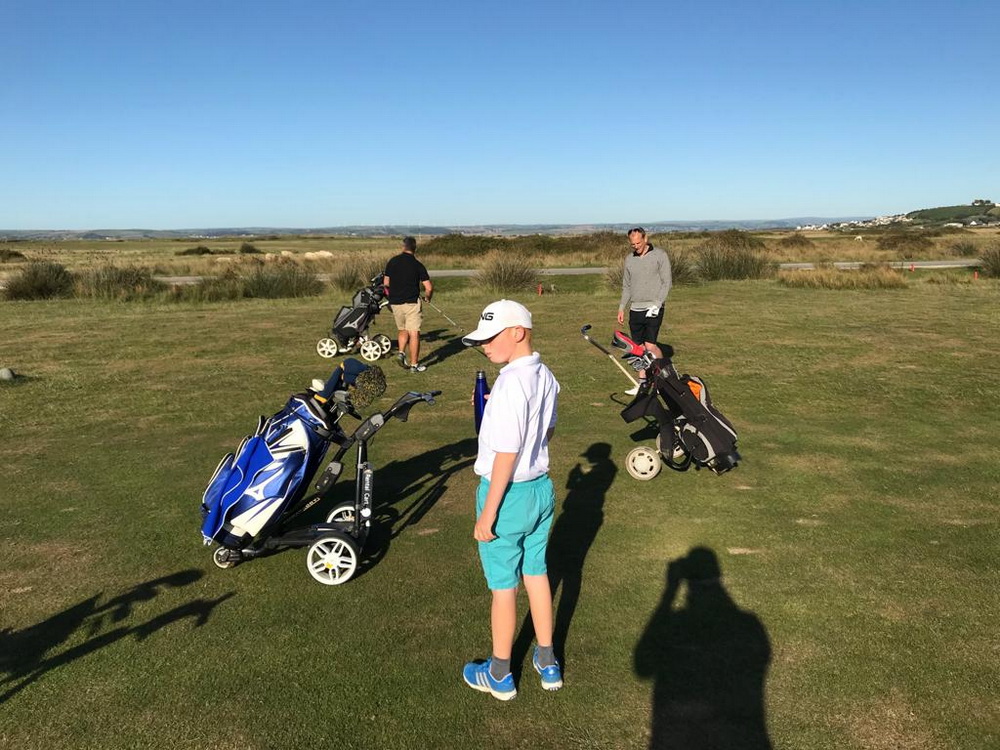 "Golfer" and "New Golfer" competition - Get into Golf
Club News
The Professionals
A really great evening for our "Get Into Golf" series of events was our "Golfer and New Golfer" 9 hole competition where a re...
Read More