First match of the year for The Ladies Presidents Trophy team

May 11 Posted by RND Pro SHOP in Club News 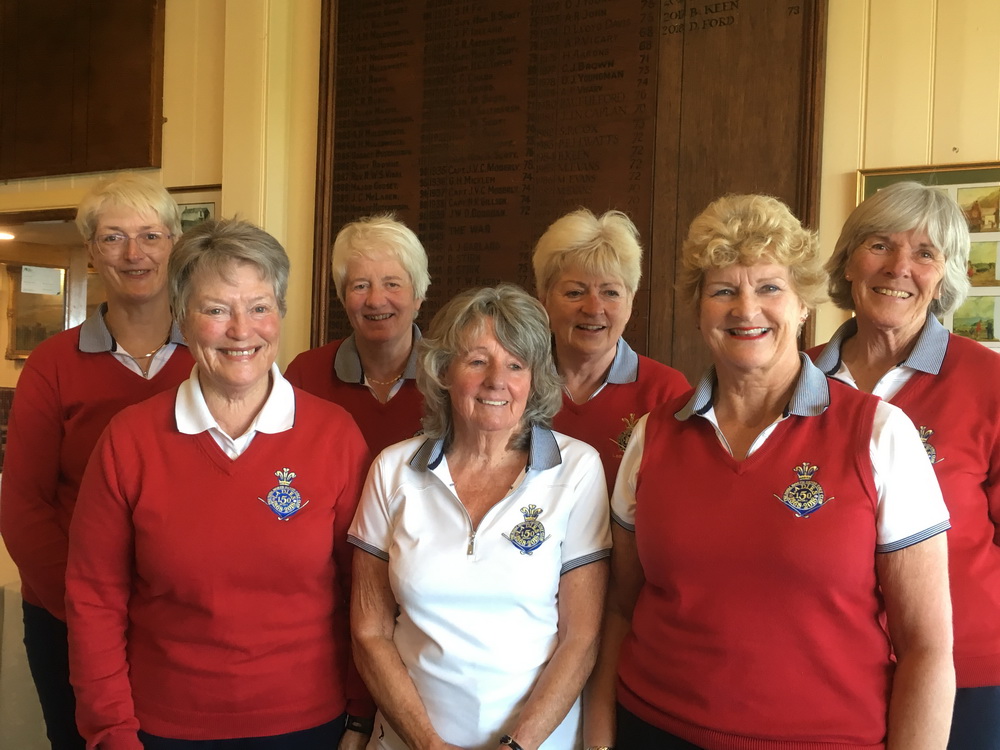 Friday marked the first match of the year for the Ladies Presidents Trophy team.This is a singles match play competition for ladies of handicap 20 and below.

The match was against Ilfracombe and first out was Liz Blight v Jean Wills. Jean loves playing at  RND, always plays well and won the match.

Next up was Jeans daughter Jo. There was another fight but as an up and coming new player she won the day v Rosemary.

It was a good day but we lost 4/3 overall. Hoping to gain revenge in the away fixture next month.