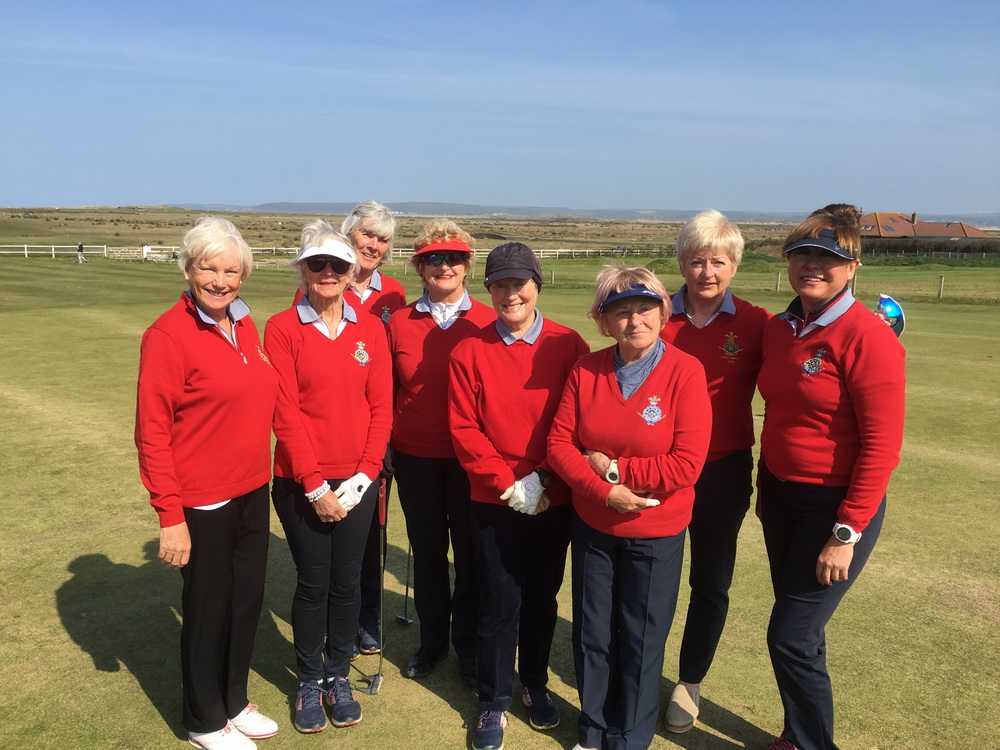 The ladies league matches got off to a successful start with the Devon league team beating Thurlestone Golf Club at RND on 1st April.

A great result and hoping for an equally successful result against Axe Cliff Golf Club at their course on 12th April.

The ladies North Devon Friendly league get under way on Monday 8th April with a home match against Great Torrington Golf Club.