May 19 Posted by RNDGC in Club News 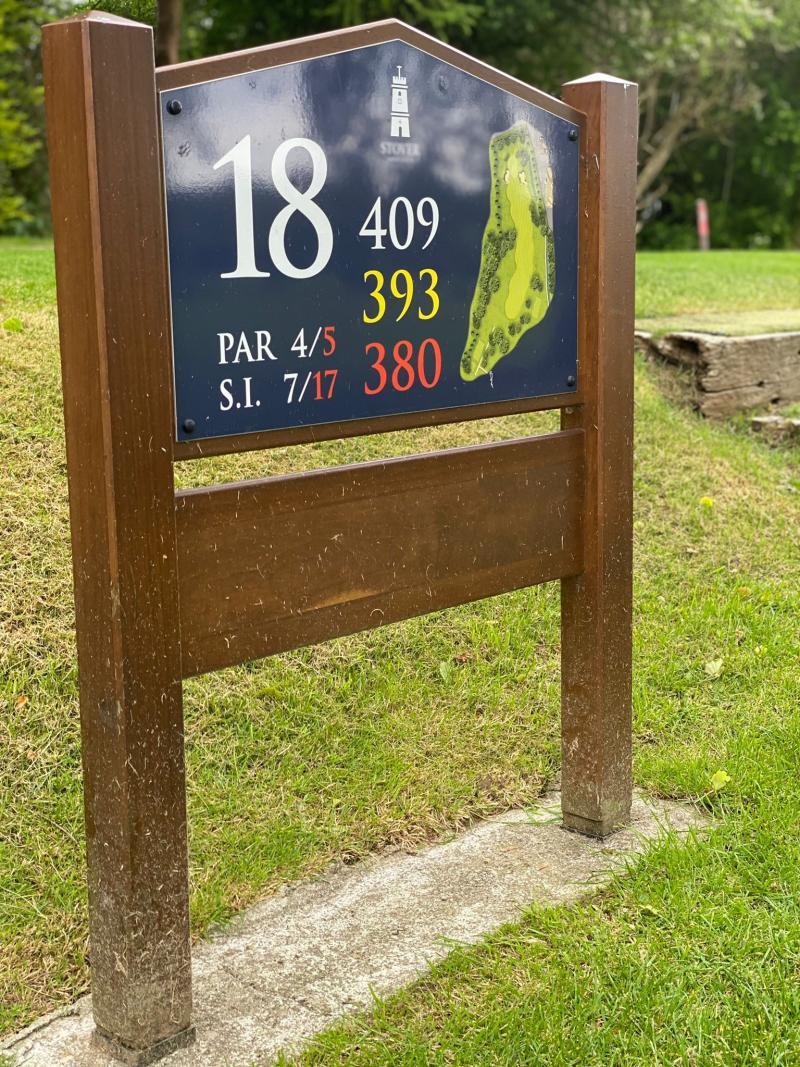 First out was Chris Sturman and Stephen Flood who played against Bigbury’s lowest handicap players. Despite a rocky start after Chris’s 1st tee shot found some cabbage, they battled on and ending up shaking hands with a 4&3 win secured on the 15th green.

Next out was the Ethan Jeffery (Captain) and Chris Hazelden who started strong and kept up that momentum by parring the course to death and also secured a 4&3 win on the 15th green.

Last out was Michael Jones and Kiaran Tanton. This pair had already played a match at RND in the morning and then travelled down to Stover in the afternoon. Even after a round at RND they managed to grind away and get the half that we needed to take the match.