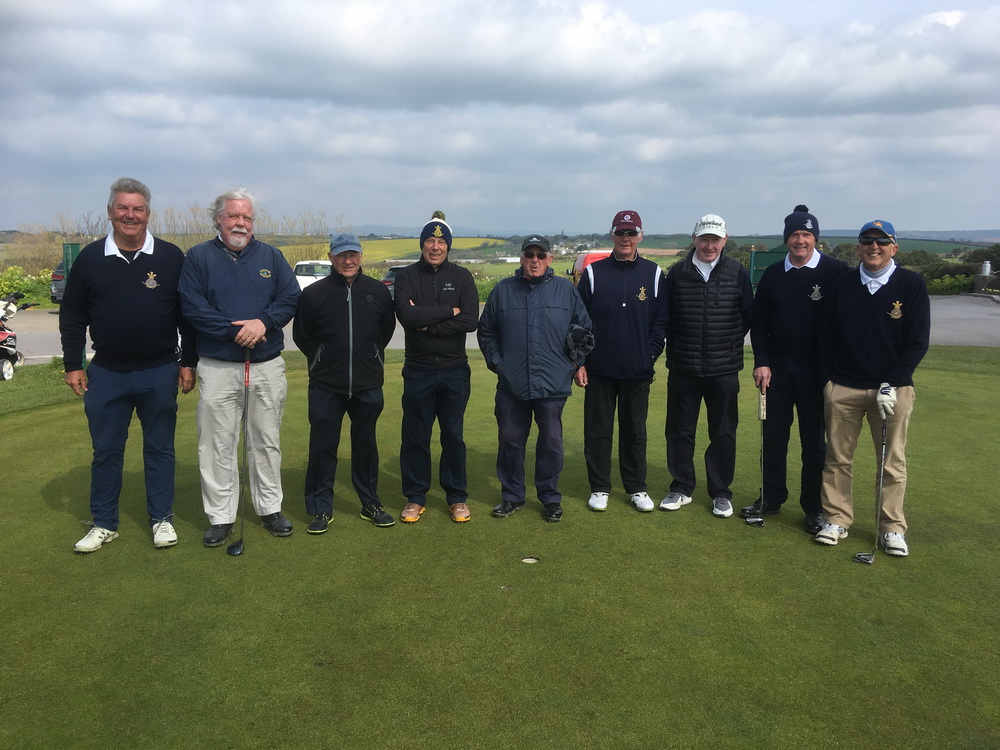 The Vets played Bigbury on Friday in the first round and first leg away at Bigbury.

They came away with a two and a half each halved match with wins for Gary Fisher/Cliff Brown on debut.

Also Tony Allin with Richard Stubbs recorded a win after making a special effort to play as he was a reserve and replaced David Miller who was unable to play due to flu.

Andy Hood and Geoff Sykes got a half