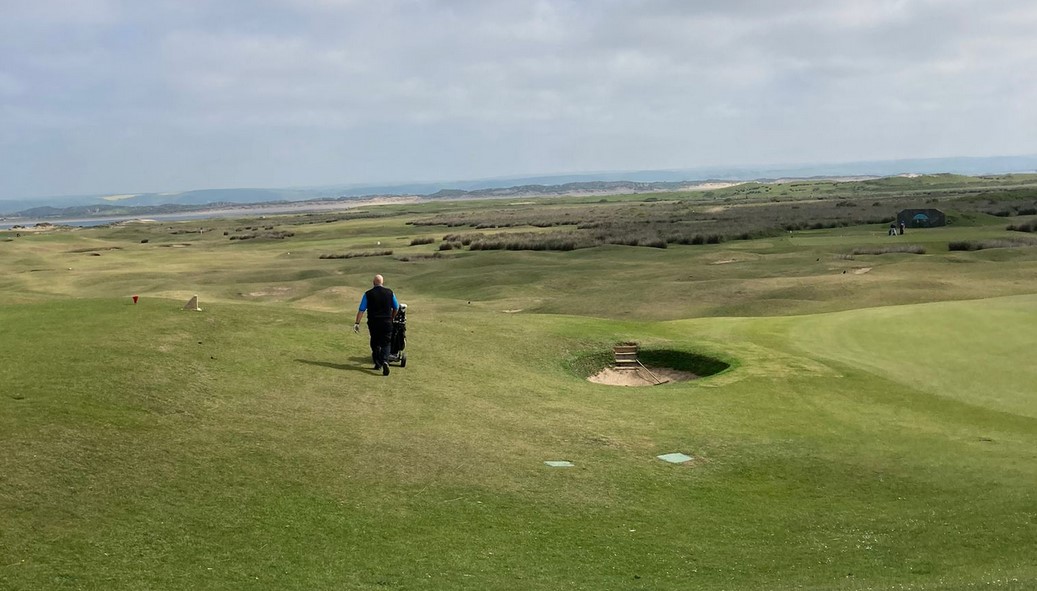 Today RND played there 1st round of the Annodata matchplay against the Lion artisans at home.

With the weather being lovely and course in great condition it was a great day for all on the links.

1st off for RND was Shaun Loze who closed out the 1st match 6&5 for RND.

2nd to play was Martin Gibbs who secured a point for RND on the 17th with the news that Shaun and our 3rd match out Charlie Allman had already won!

Richard Hughes was 4th off to represent RND also with a strong result winning on the 14th hole.

5th to play was Gary Fisher who was 2up in his match and shook hands on the 14th knowing RND had already secured the win!

A great result for RND 🏌🏻‍♂️