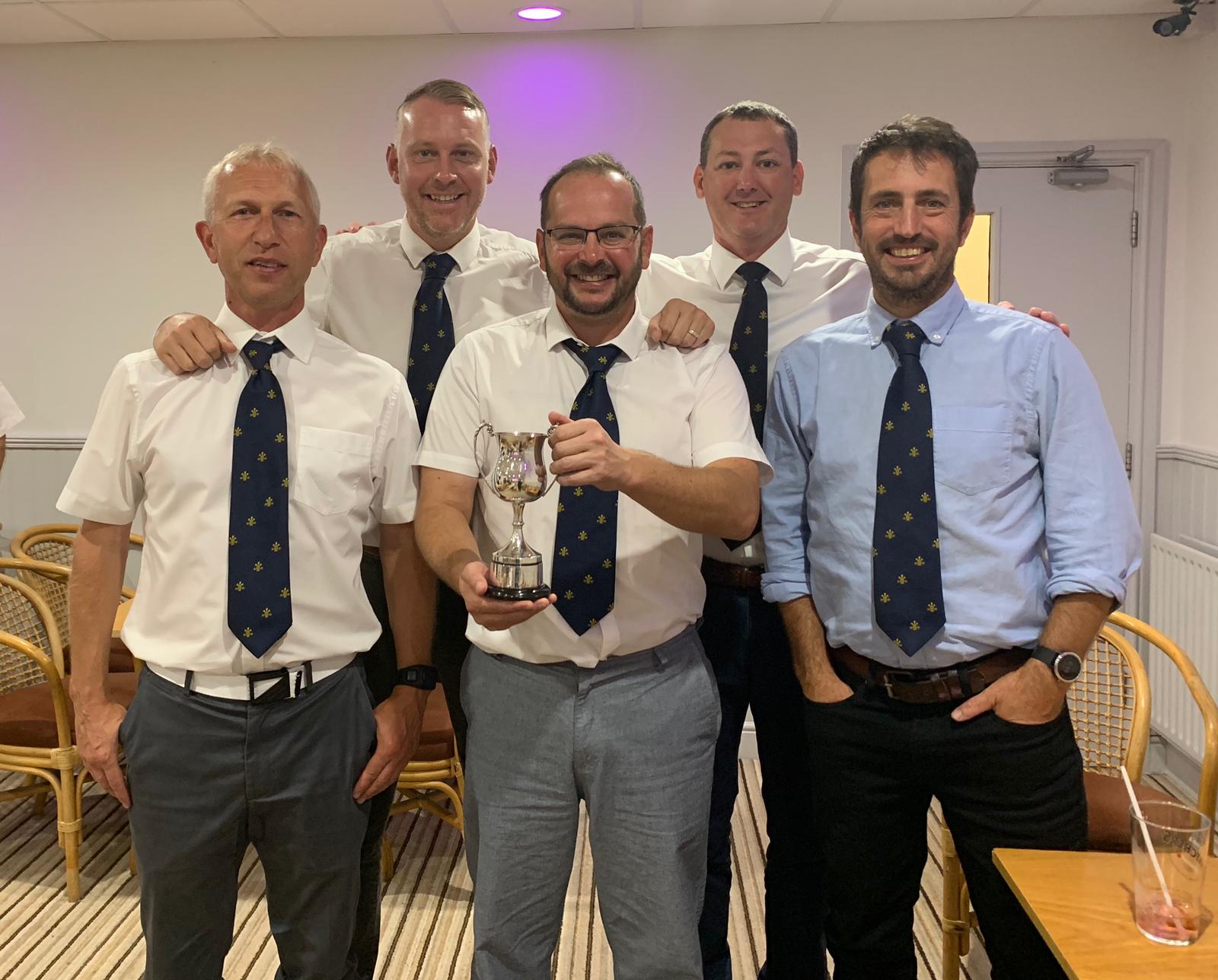 A weekend of ups, downs and a little controversy